GAIA – the host and sponsor of the Scarlet Macaw Program, Manuel Antonio

The conservation status is “LC” – Least Concern. The habitat of Scarlet Macaws is considered to have the greatest latitudinal range for any bird in the genus Ara, as the estimated maximum territorial range covers 6,700,000 km². Nevertheless, the Scarlet Macaw’s habitat is fragmented, and the bird is mostly confined to tiny populations scattered throughout its original range in Central America.

On November 14th, 2013 GAIA Hotel & Reserve welcomed its new tenants – 5 Scarlet Macaws, the first step of the reintroduction of these incredible birds to the Central Pacific Coast of Costa Rica. Over 40 years ago, poaching and corporate expansion de-populated this area of the Scarlet Macaws. We later welcomed 12 more to our little family.

By working with the Costa Rican Ministry of Ecology, Gaia Hotel & Reserve built an incredible cage in their 10-acre private nature reserve to house our new guests, described as “the best cage we have seen in this country” by Adrian Arce Arias (SINAC, The National System of Conservation Areas for the National Parks of Costa Rica) and Pablo Millán veterinarian and supervisor of the Lapas Project of Coopesilencio; a farming Cooperative dedicated to the preservation of the wildlife of Costa Rica.

All effort has only one objective, to re-incorporate the Scarlet Macaw into the Manuel Antonio National Park area, freeing the birds when they are ready to survive on their own in freedom and restore this beautiful species in our area. 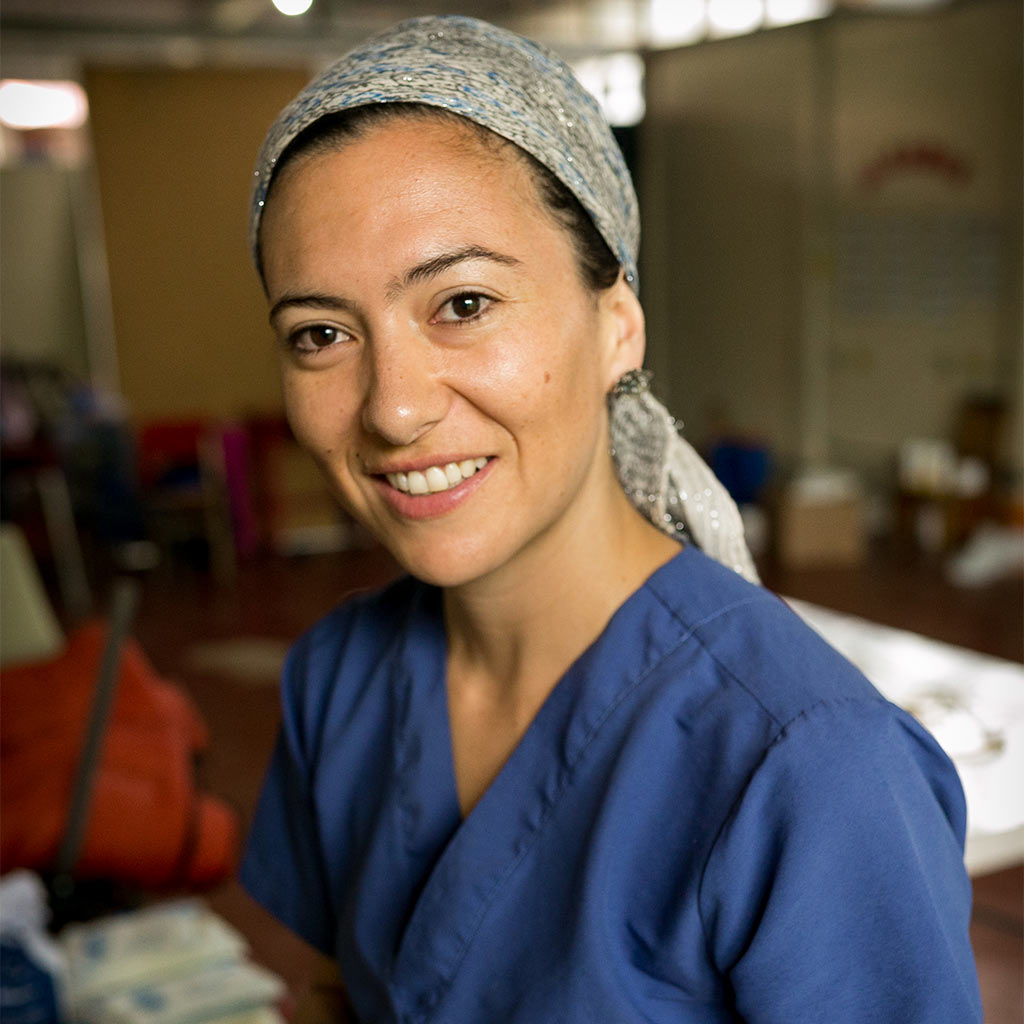 The Latest
Find us on: